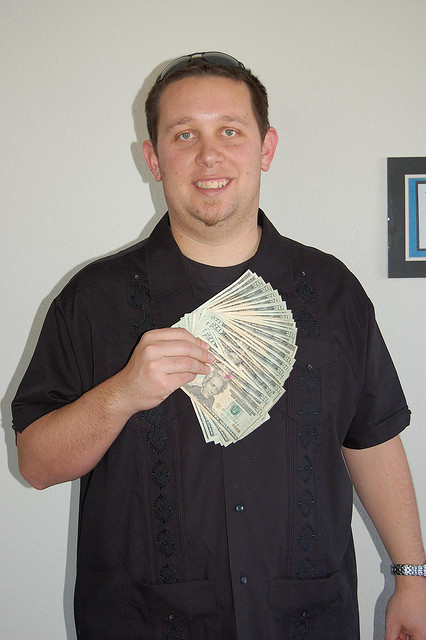 It’s amazing that, in this day and age, lost cash is still a thing. First of all, who loses cash? If you have ten dollars, you hang onto that ten dollars with everything you have. And if we’re talking about a hundred or even a thousand dollars, most people would defend that money with their life, or at least until they were beaten within an inch of it. Especially when you consider that social networking is everywhere, basically making the world a much smaller place with every passing year, it’s amazing that we’re still having the lost cash conversation. We are having that conversation, however, and for a very good reason. You’re being asked to help eliminate and find lost cash this year. Want to help? It could end up being a very worthwhile opportunity for you.

How Much 2014 Lost Cash Is Still Around?

The state of Oregon is currently sitting on $472 million dollars in unclaimed cash and property and its neighbor California has 1.16 million people who are owed money and property, and those are just two states out of the fifty in the union.

Well it turns out that all that money adds up to a lot, and the government would like to use that money to repair the various city and state infrastructures and other important causes, like building more schools for example. The government is blocked from using all that money, however, because it still belongs to you, or your neighbor, or the roughly one in eight Americans nationwide who are owed lost cash, property and money.

How to Find Lost Cash to Eliminate the Problem

To lend your hand and potentially put more cash or property into it, visit Find Unclaimed Money. This online database makes it simple to find what’s rightfully yours. Enter your name and any other information the site asks for and you’ll be taken directly to the results page. This page will show you how much you’re owed and who to contact to retrieve it.

If all Americans managed to take Find Unclaimed Money up on its offer of a free search, 2014 lost cash would be no more. The lucky ones who managed to find money or property would finally have their belongings back and the city and state governments would finally be able to use any excess for their much needed improvements.

So do your part and search today, and let’s do away with lost cash problem once and for all.