What Does Unclaimed Property Really Mean? 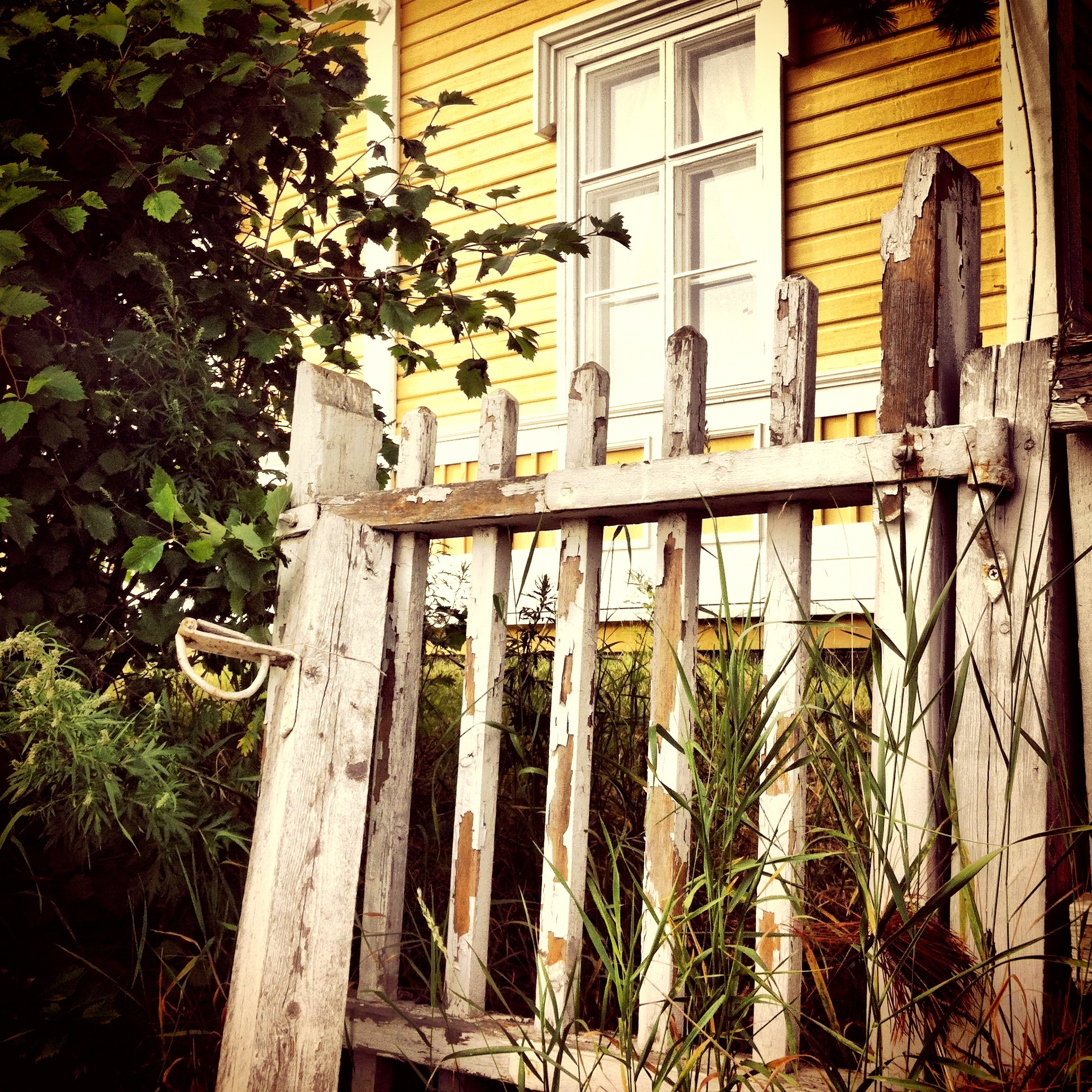 What do you think of when you hear the term ‘unclaimed property’? Do you think of land that has never been owned or maybe property left with a lost and found? Some people do think of things like old abandoned houses that nobody wants to live in anymore. They may consider these old monstrosities with the boards falling down, the paint peeling and maybe with local urban legends that the house may even be haunted. Some may even think of that show ‘Storage Wars’ where people bid on old abandoned storage building units and their long lost contents.

The fact is, most of those instances would be correct, but there are many other instances of unclaimed property that we haven’t even begun to cover. Let’s look at a few of those now and let’s also delve into how that property becomes unclaimed in the first place.

How Unclaimed Property Comes To Be

Unclaimed property could be a collection of gold coins that was passed down from one generation to the next. It might even be a large sum of money that was left in a will that was intended to go to a particular charity. Or it could be an antique furniture set that is currently locked away in an abandoned storage unit somewhere. All of these instances not only show but prove that unclaimed property could be pretty much anything at all that someone else previously owned. As long as it is tangible and it belongs to someone, it too could be considered unclaimed property.

That is the key phrase: ‘As long as it is tangible and it belongs to someone’. Unclaimed property always has a rightful owner the problem is that this property usually always outlives them. One of the reasons the property is considered unclaimed is usually because the rightful owner has not come forward. Or maybe these individuals don’t even realize they own some of these types of property and therefore don’t even know they should come forward to try and claim it.

In fact, the state officials who are in charge of keeping track of all of this unclaimed property would really like to return the property to it’s rightful owners. The huge problem is that they don’t always know who the property belongs to or where to start looking to figure it out. In these cases they are then stuck with the task of not only keeping track of all of these peoples property but are also stuck footing the bill to maintain and store it. The funds being used to try and take care of this issue is coming directly from each of our states budget which adds to the rising downfall of our economy. 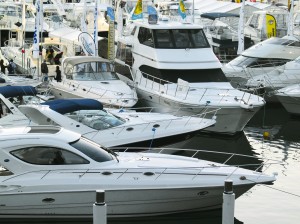 If more people search to find out and then come forward and claim the property that is rightfully theirs, the states will be able to allocate those resources to more important matters.  Not to mention the fact that all of that unclaimed property will be returned to the owners boosting their assets and possibly bank accounts. That is quite a lot of property those owners didn’t even think they had or knew belonged to them or their families. It could be a house, a boat, a rare vintage stamp collection or anything else you might imagine. A simple search could mean a very happy day for many unclaimed property owners. Could you be one of them? There’s only one way to find out. 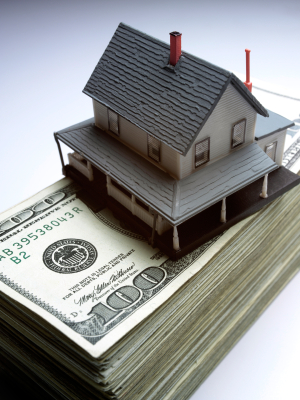 Unclaimed property can come from a variety of places. It can come from abandoned safe deposit boxes and storage units, foreclosed homes and lots more. Instead of this property just going to the dump, it is held until the rightful owners claim it.

If only all Americans knew that unclaimed property might be just a search away. 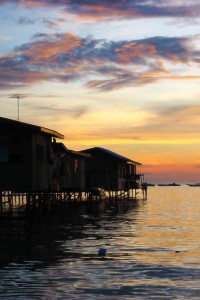 It only takes a few seconds and with most Americans having no idea that there is even unclaimed property out there, you might find a very nice surprise. What if, a few minutes from now, you found out that you were the owner of land, a home or a boat? What if you found out that you had your own island out there? Stranger things have happened? You might even find that you have unclaimed property out there in the form of a safe deposit box full of rare diamonds.

What kind of unclaimed property do you have out there? There’s only one way to find out.